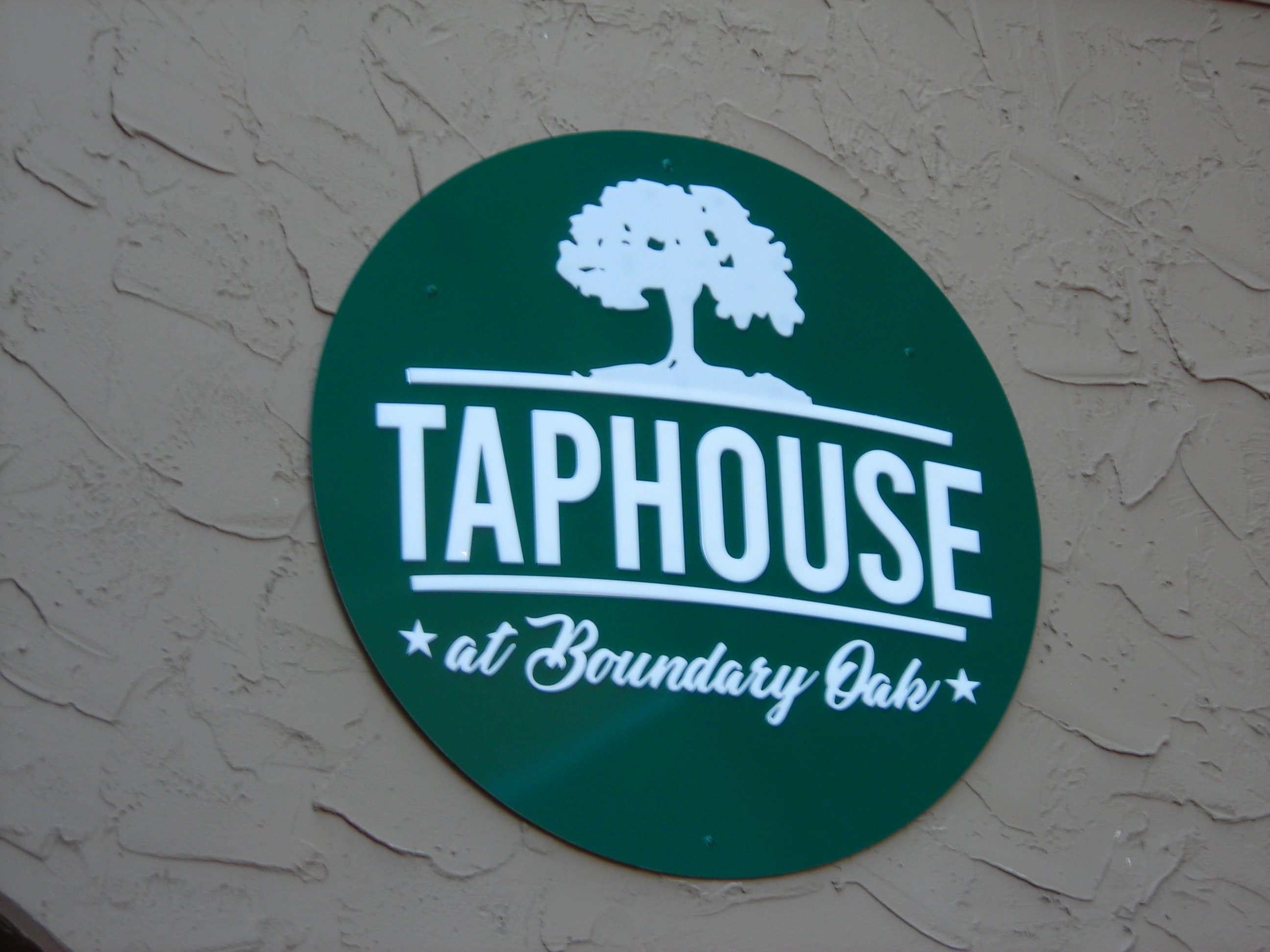 No Show Penalty to be Reinstated

Effective March 1, the "No Show Penalty" which the Golf Committee suspended last fall will be reinstated. The Golf Committee felt compelled to reinstate the penalty when the number of "no shows" in recent weeks increased to nearly 25% of the golfers scheduled to play. A "no show" is a golfer who cancels after 6 p.m. on the Sunday preceeding a Tuesday round or who fails to appear for his scheduled tee time. "No shows" will be assessed a $10 penalty for each occurance. Until the penalty is paid, a golfer will not be scheduled for a Tuesday SIR 146 golf event. A "no show" due a family emergency will be waived if approved by the Golf Committee Chairman.

Jay Gordon, Area 16 Golf Chairman, has announced the dates and venues for this year's Area and State golf events. When information on sign-up procedures and cost is provide, it will made available on this site.

The World Handicap system limits a postable score, i.e. maximum score on a hole, to Net Double Bogey (Par + 2 Strokes + Handicap Strokes). To use Net Double Bogey, golfers will need to know on which holes they receive strokes. As an alternative to posting an adjusted score, both the NCGA and GHIN apps and the computer in the Pro Shop, support entering unadjusted hole-by-hole scores. The allowable score for each hole will be determine by the posting site.

Fifteen Rules Every Golfer Should Know

Guidance for Scoring Holes not Played

Pace of Play is problem at all levels of golf and slow play hampers our ability to recruit new members. Check out Rule 5.6 which covers the issues of unreasonable delay and prompt pace of play. Here are several things you can do to keep your round going smoothly:

The Committee is also doing its part to speed up the pace of play. The Committee has adopted a local rule which provides at alternative procedure for stroke and distance relief for a lost ball or a ball hit out of bounds. For a two stroke penalty, a golfer may drop a ball in a relief area which is defined, in part, by a point on nearest fairway plus two club lengths instead of returning to the spot where the previous stroke was made. The Committee has also adopted a local rule which sets the maximum score on any hole at 9 strokes. Once a golfer has made his 8th stroke, he should pick up his ball and record a score of 9. At its November meeting, the Committee considered what other changes it could make to improve Pace of Play. After discussion, the Committee decide not to make any changes to its existing Pace of Play Policy which encourages ready golf and a maximum allowable time of four and half hours. Golfers should play promptly when it is their turn to make a shot and keep up with the group ahead.